The water gilded frame, recognised as “The Jeffrey Smart Frame”, was designed by the late Brett Lichtenstein, a sought-after professional framer whose work is closely associated with Brett Whiteley. This is the original framing of the artist.

Purchased by current owners in 2011 from Jeffrey Smart: The Perth Exhibition (see below)

Enquiries to info@gallowsgallery.com or Kathryn at 0417172815 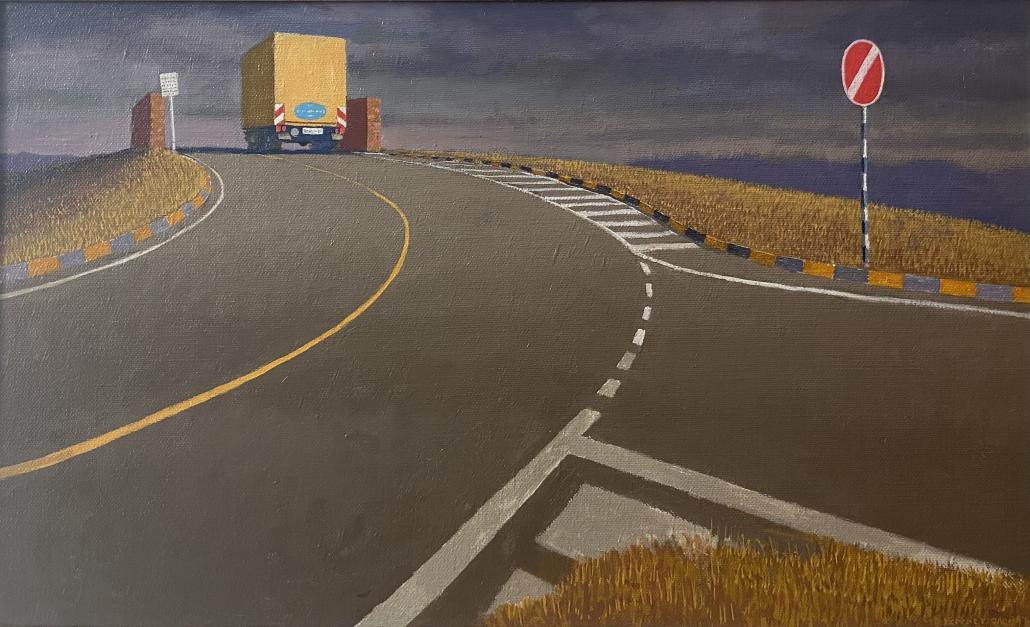