“AN IDEA WILL COME FROM ANY SOURCE SUCH AS SOMETHING OR SOMEONE SEEN; SUCH AS AN EVENT, A BOOK, A DISCUSSION, POLITICS, ANY MEDIA WHATEVER. I LIKE TO BE OPEN AT ALL TIMES TO CAPTURE THE IDEA WHEN IT COMES, MANY IDEAS ESCAPE, NEVER TO BE FOUND…” JOHN CULLINANE 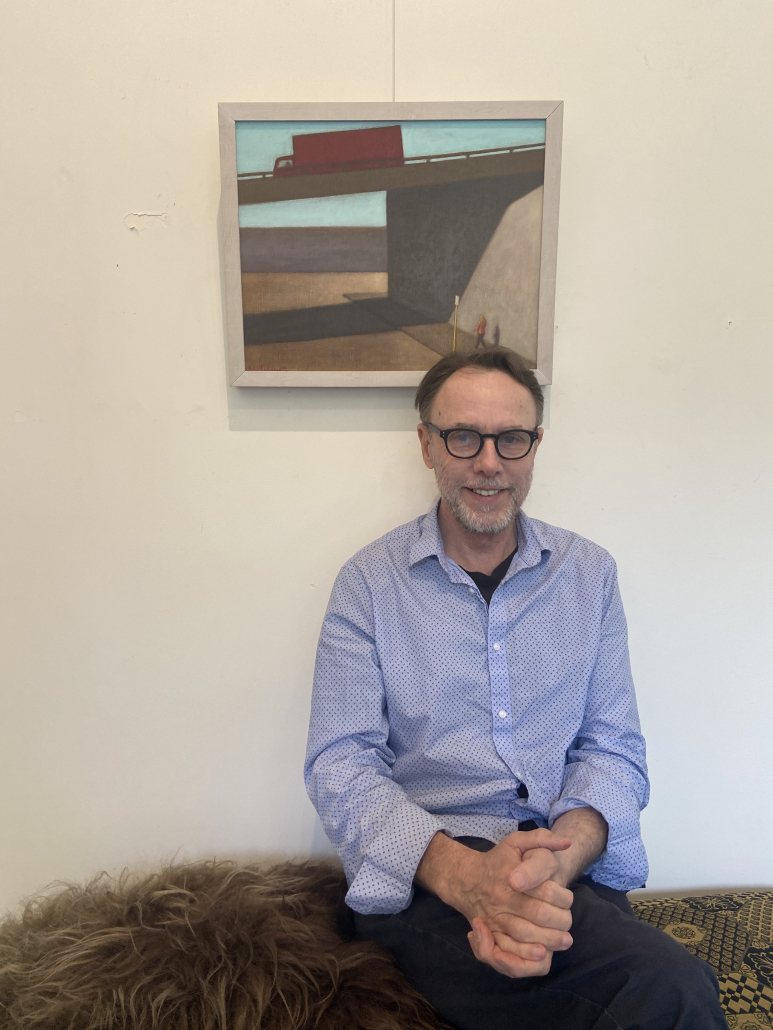