Margaret was born in Sydney and lived there for thirty years before living several years overseas.  Her family’s journey home to Australia took them to Perth, and chance circumstances has kept them here. They originally settled in the Swan Valley, and so her vineyard paintings began.  Her first acknowledgement as a painter was in 1956 when she won the ‘Sun Herald’ Art Prize. Since then she has had numerous solo and group exhibitions, and has won a number of local art prizes.

She has an incredible ability of capturing the changing light, as well as a masterful use of her chosen medium to portray her subjects. Resulting in works which possess both a sense of nostalgia, and timelessness.

“I do not use a camera because it restricts my freedom; it stops the eye deciding where to go. It withholds the power to engage, and actually distorts the truth.” — Margaret Benoit 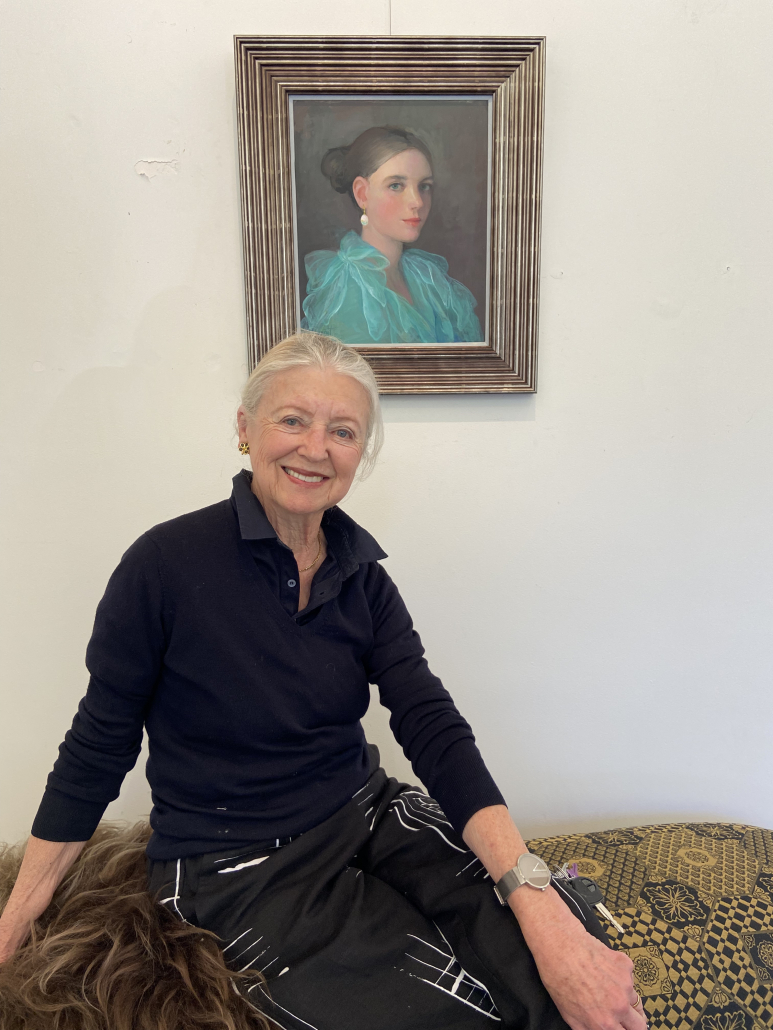